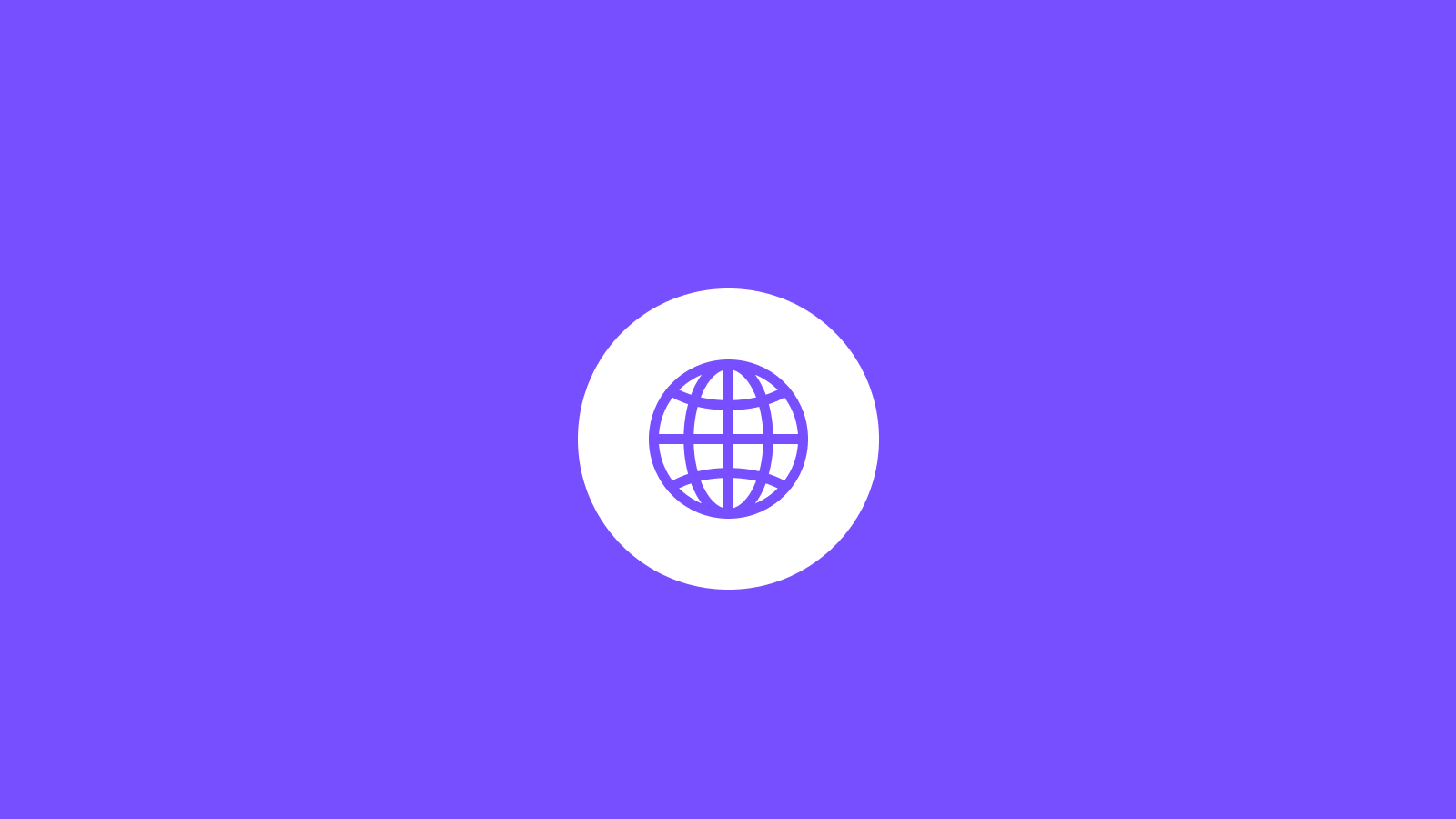 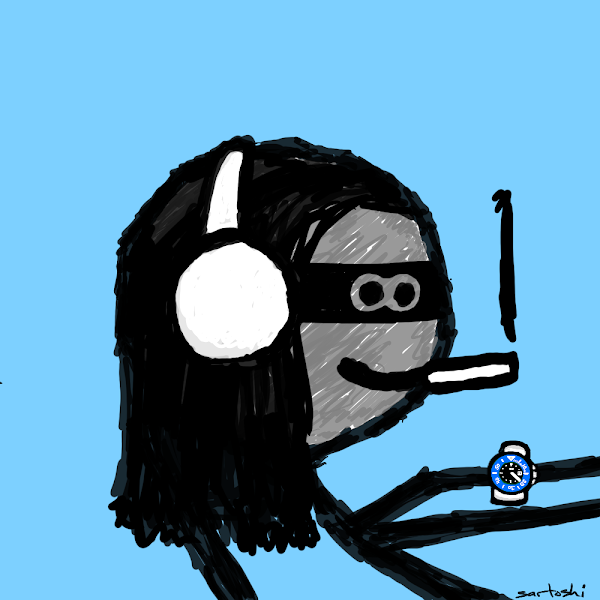 If you found your way to this page, it is very likely you have heard about web3. Maybe you heard about it from one of the many people referring to web3 as the next big iteration of the Internet. It is tough to capture each and every aspect of this concept in a single article, so my aim is to convey the rudimentary details about what web3 is, why it is important, and put that in the broader context of Internet culture and how Internet users might interact with it in the future.

Brief History of the Web

The first phase of the Internet, otherwise known as web1, can be characterized as stateless, meaning it did not capture or store user data. For the average user, web1 was about “reading,” or simply viewing simple information one might pull up on a website. It was static instead of dynamic.The next phase, web2, allowed users to read and write–or create and share content on platforms built on the Internet. This phase is ongoing, and it is all about interactivity between users online. Web2 users have created most of the content on platforms such as Facebook, Twitter, Reddit, YouTube, etc., and this content creation has captured value in the process.

A major drawback of web2 is that all of this value is owned and controlled by web2 social media companies. These companies also store and own user data (web2 platforms are stateFUL), and they can do whatever they want with the data they collect about their users.

Web3 is an emerging version of the Internet that is built on top of decentralized crypto-economic networks like Bitcoin and Ethereum. Web3 networks have been created to explicitly counter the problems with web2 that we identified above: their monopoly over user data and value created by Internet users. The beauty about web3 networks is that they are not controlled by any single centralized entity, yet they are built in a way that allows users to trust them. Web3 is a version of the Internet that is owned by the builders and users, and orchestrated with blockchains and tokens.

There are a lot of fundamental differences between web2 and web3, but decentralization is at the core. Web3 applications either run on blockchains, on decentralized networks of many peer -to-peer nodes (computer servers), or on a combination of the two that forms a crypto-economic protocol. These apps are often referred to as decentralized apps (dApps in short).

Web3 proponents want to address the collection of personal data by private networks, and dismantle the monopoly web2 companies have over value created on the Internet. Data collected by web2 platforms can be sold to advertisers, or could be compromised in hacks. Additionally, if you create something online; a piece of art, a widely-shared post, or something else, you should be able to benefit from the value created.

There are a few basic principles that underpin web3 and usually inform web3 dApps. These principles are:‍

1. Transparency. Web3 networks give users the freedom to view and examine any kind of transactions taking place.
2. Permissionless. Anyone can engage with web3 without the need for permission from a central authority or controlling organization.
3. Data Privacy and Control. Users own their data and do not have to disclose any personal information to participate. Data encryption enables privacy.
‍4. Built-in Incentive Mechanisms. Many web3 dApps have incentive mechanisms baked-in to reward active participation, ensuring users are receiving a reward for the value they create simply by contributing online.

How Can I Participate in web3?

The best way to interact with web3is to actually get your hands dirty by diving into one of the many different types of dApps being built. You can create a wallet, participate in a DAO, invest in a DeFi protocol, or purchase an NFT.

Even though it might seem like a lot has been built in the web3 space recently, we have just scratched the surface. The shift to web3 aims to make the Internet more permissionless, decentralized, transparent, and secure. More and more tools are being built to give users the ability to take back control of their data, and to take ownership of the content they create. You are still early, and the best time to get involved in this movement is right now!

Use Zapper to explore your favourite web3 dApps.
Visit our dashboard to see what platforms we support.
Let's Go