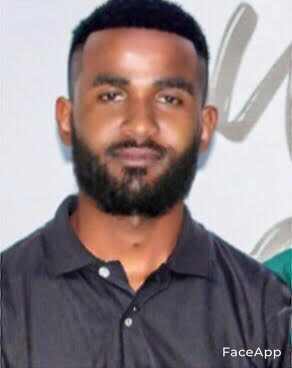 Decentralization is one of the most important characteristics of blockchain technology, and a key inspiration for the foundation of cryptocurrencies. Broadly, decentralization means there is no central authority determining which transactions on a blockchain are true and which are not. But somehow, the network's participants need to validate transaction data. They do this with algorithms called consensus mechanisms that validate that the transaction data recorded on the blockchain is correct.

Proof-of-Work and Proof-of-Stake are the most widely used algorithms today. This article focuses on Proof-of-Work, the oldest and most well-known consensus algorithm in web3.

The Basics: What is Proof of Work?

The blockchain network gives a block reward to the first node that successfully completes all of the necessary computations. Once a winner is determined, that node validates the validity of the data in the block. Other network nodes then quickly and easily check the accuracy of the outcome. Essentially, nodes battle for the honour of being the first to complete the task and collect the reward.

While the Proof-of-Work algorithm is now closely associated with cryptocurrencies, a fun fact is that a similar algorithm was first suggested in 1993, in a research paper devoted to spam prevention. However, it wasn't until the introduction of Bitcoin and the start of the cryptocurrency era that this algorithm found widespread use.

How Does Proof-of-Work… work?

Proof-of-Work is run by network validators called “miners” that provide the computational power necessary to compete for the block reward, validate transactions, and generate new blocks. The network must create rules to pick a miner who will have the right to produce the next block in the chain to reward miners for their efforts.

The following is a basic summary of how the PoW algorithm works:

Pros and Cons of Proof-of-Work

However, Proof of Work has a number of significant flaws that have contributed to the creation of alternative consensus algorithms. As the popularity of cryptocurrencies increases, more and more individuals are setting up mining networks to race to receive the block reward, which can be lucrative.

As a result of the competition, the energy consumption of Proof-of-Work blockchains is very high, and computation is inefficient. Just a few years ago, miners could compete and successfully win Bitcoin’s block reward with a really good at-home computer that had a good graphics processing unit (GPU). Today, miners must put together massive mining rigs made up of efficient, costly, and highly-specialized equipment known as application-specific integrated circuits (ASICs).

The cost of mining equipment introduces an interesting new problem that has the potential to compromise Bitcoin’s most important feature: its security and decentralization. If mining becomes unaffordable for ordinary users, blocks and transactions can only be confirmed by wealthy individuals and corporations with large mining farms. If the owners of broad mining capacities begin to control the network's laws, centralization increases.

Given the growing inefficiency of Proof-of-Work and the risk for a decrease in security and decentralization of these networks as they become more expensive for the average miner to participate in, blockchains like Ethereum are exploring other consensus options, like Proof-of-Stake. 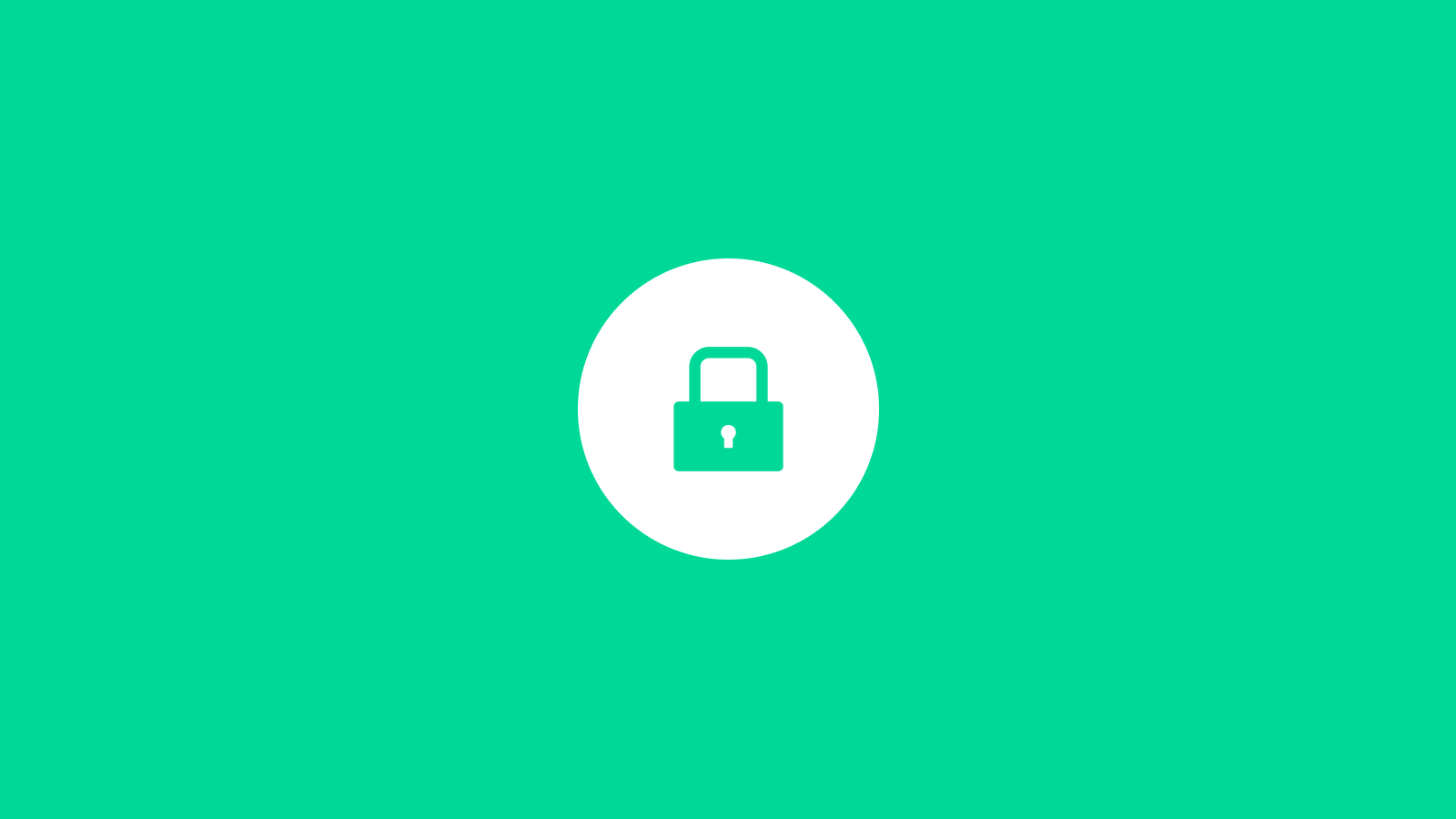 A Guide to Virtual Private Networks
Explaining VPNs and how they can be used to access geographically restricted services and protect your data.