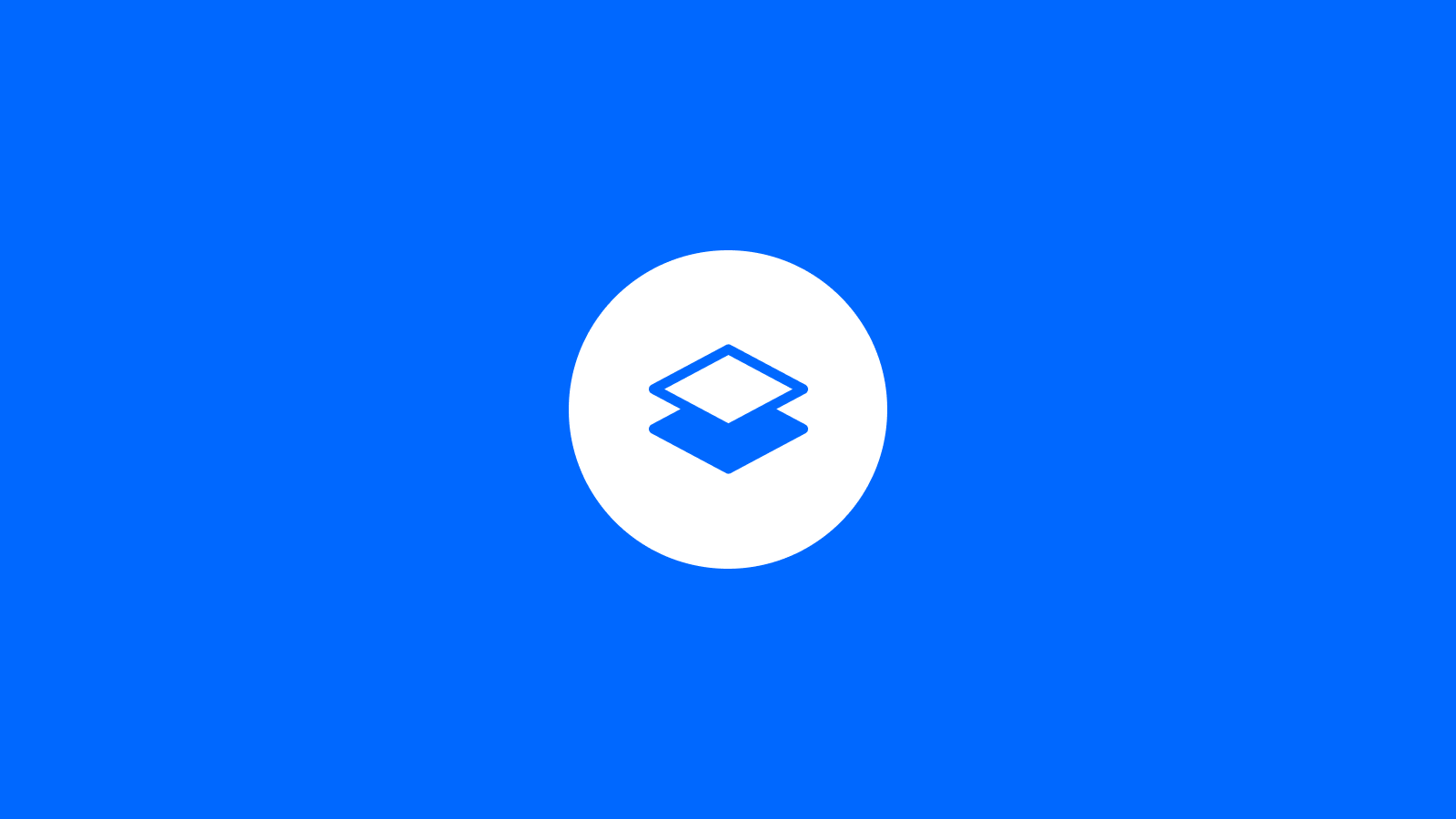 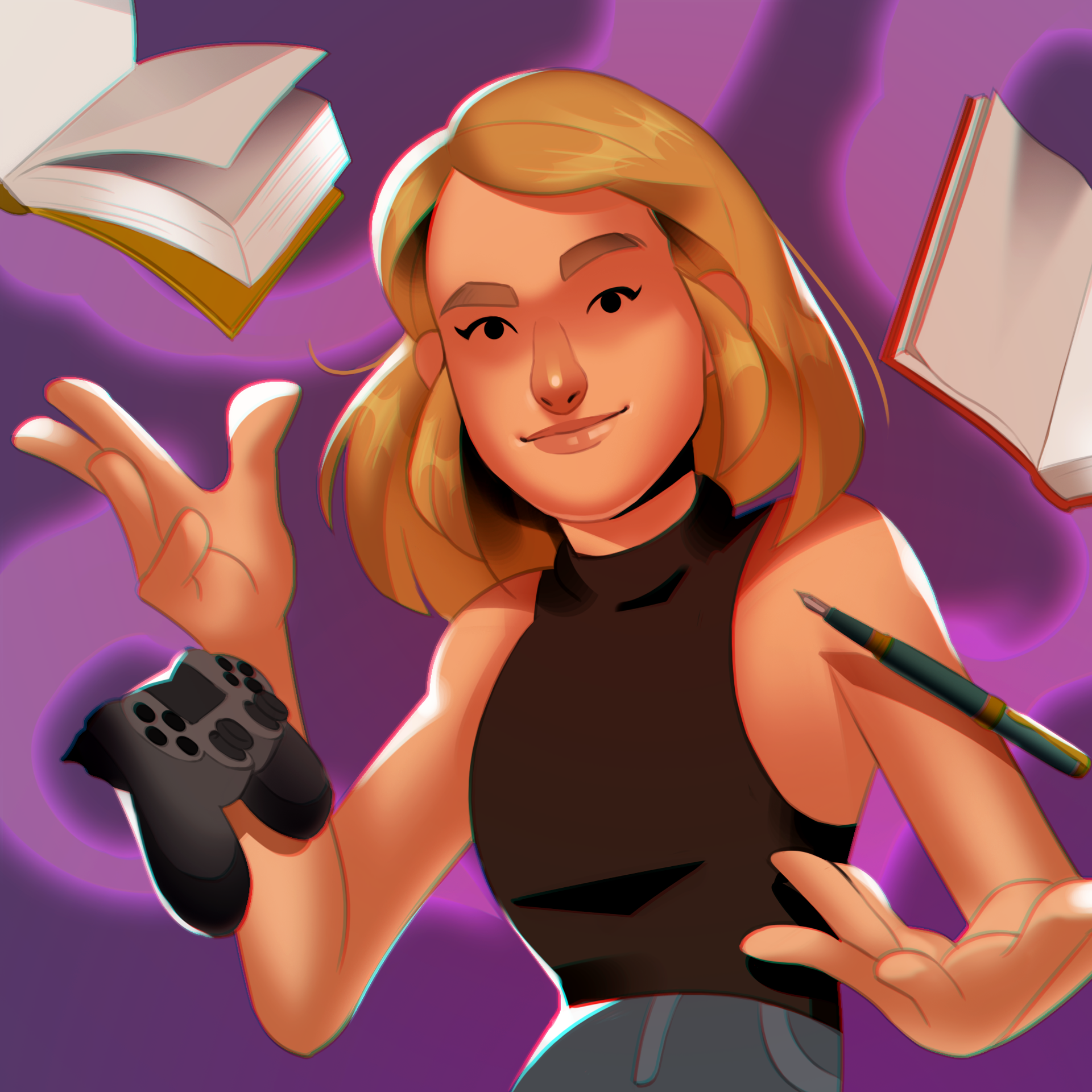 The terms “Layer2” or “L2” are examples of web3 jargon that can be difficult to understand if you are new to the space. Luckily, L2 is a fairly simple concept that make sense with just an introductory understanding of what blockchain networks are. If you need a refresher on this, check out our article on Understanding Networks.

This article is going to provide clarity on what Layer 2 is and what role L2s play in the Ethereum Virtual Machine (EVM).

Technical vs. Conversational Definition of Layer 2

Recall that networks are interconnected systems of people or things, and that in computer science, networks refer to the technical systems that connect computers. The Internet is an application built on top of the foundational network infrastructure of connected computers, and applications like Google and Facebook are yet another third layer built on top of the infrastructure of the Internet.

Current web3 discourse around Layer 2 tends to refer to blockchain networks built on top of Ethereum because L2s are viewed as a key solution for one of the EVM’s biggest problems: scalability.

With widespread adoption of web3 comes an exponential increase in the amount of transactions taking place on the Ethereum network. Increased network traffic means more people competing for block space which leads to higher gas fees to use the network. Engineers are experimenting with various solutions to help solve this scaling problem. Layer 2s are one such solution.

Layer 2s that help with Ethereum scalability are networks that derive their security and consensus mechanism from Ethereum, but are built to receive and process transactions using their own server or cluster of servers that are distinct from Ethereum Mainnet nodes. L2s help alleviate some of the capacity limitations of Ethereum by giving users more transaction options, while maintaining the same high standard of security and decentralization offered by Ethereum. Another benefit of making use of L2s is that the gas fees associated with Layer 2 networks are significantly smaller than gas fees on Mainnet

Some popular examples of Layer 2 networks are Arbitrum,  dYdX, Metis Andromeda, and Optimism. You can consult this website to see a longer list of L2s, as well as some stats about them.

Wait, I thought Polygon was an L2?

There is a fine distinction between L2s and sidechains, and Polygon is a sidechain. Sidechains are distinct blockchain networks that are based entirely on Ethereum and connected to Mainnet with a two-way bridge. They run parallel to Ethereum, instead of being built on top of Ethereum.

Sidechains also have their own security and consensus mechanisms, so they can be less secure and decentralized than Ethereum. It is a good idea to have a solid understanding of how a sidechain works before transacting on it, since it is not guaranteed to have the same level of security you might be used to if you frequently transact on Mainnet.