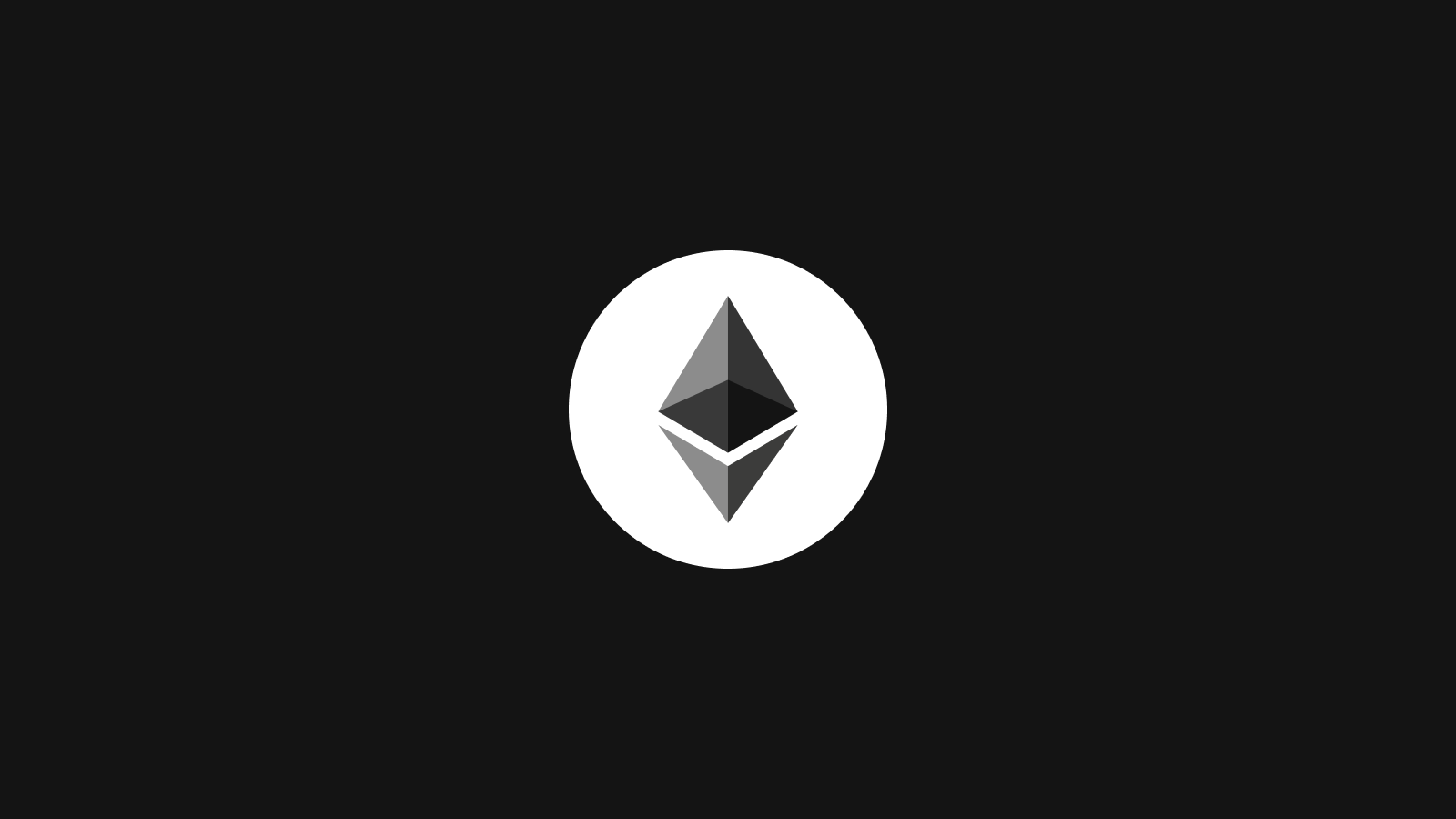 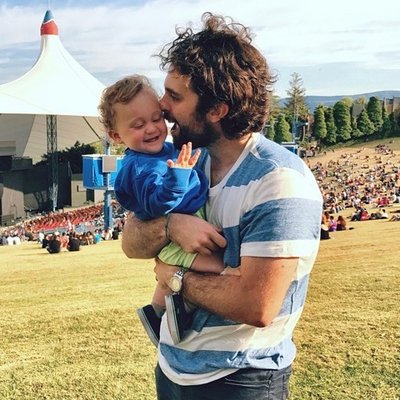 What is the Difference Between ETH and Ethereum?

Launched in 2015, the Ethereum network is a blockchain that pioneered the use of smart contracts to build programmable, trustless, and permissionless applications. In recent years, Ethereum has notably spawned the birth of the DeFi movement (decentralized finance), which is a new peer-to-peer digital economy, mirroring financial services automated by software. Since Summer 2019, DeFi on Ethereum has grown by over 150X from about $500M to $75B in total assets.

Ethereum smart contracts are what make it possible for a developer to program "if this happens, then that happens." As a result, these smart contracts have led to the development of a new wave of applications hosted on the Ethereum network, including DeFi applications.

So the TLDR on Ethereum as a network:

According to the DeFi data newsletter Our Network as of May 2021, Ethereum now settles $30.5 billion worth of value per day, far more than Bitcoin and every other blockchain, as well as fintech giants like PayPal which settles ~$2.5 billion daily. In Ethereum, you find a fast-growing ecosystem of peer-to-peer money applications, where instead of traditional finance, DeFi apps are natively digital, automated by software built on Ethereum, and community-owned by token holders who vote on proposals and future upgrades of these protocols.

What is Ether (ETH)

If I go to lend my money to a DeFi application that facilitates lending and borrowing, I simply connect my Ethereum wallet and pay a small fee in ETH to get started lending. That fee currently goes to miners, to incentivize them to support the Ethereum network's transactions, which become written permanently to the blockchain. In Summer 2021, Ethereum will implement an upgrade referred to as EIP-1559 where this fee paid in ETH is burned and expected to reduce Ethereum's inflation of ETH to less than 1% annually.

ETH has many use cases. As defined by David Hoffman at Bankless, ETH is a "triple-point asset" that can act as:

If you ever buy or sell ETH in DeFi or on a crypto exchange like Coinbase, the token should only be referred to as ETH. Owning the token ETH means owning a piece of the network, Ethereum, and its fast-growing digital economy.

Get started with DeFi on Ethereum!
Track your tokens on Ethereum with Zapper
Let's Go

Building your Digital Identity in Web3
What does your avatar say about you?

Lindsay Presswell
What is Zapper?
About the Zapper dashboard and where it fits in the DeFi ecosystem.

Lindsay Presswell
What is Zapper’s “Save” Feature?
Learn how to earn passive income from the Zapper dashboard.

Lindsay Presswell
What are NFTs and Why are they so Valuable?
Explaining the surge in NFT trading.

Lindsay Presswell
How to Use Zapper’s New Wallet Profiles Feature
Learn to monitor and bundle wallets though Zapper's address book.