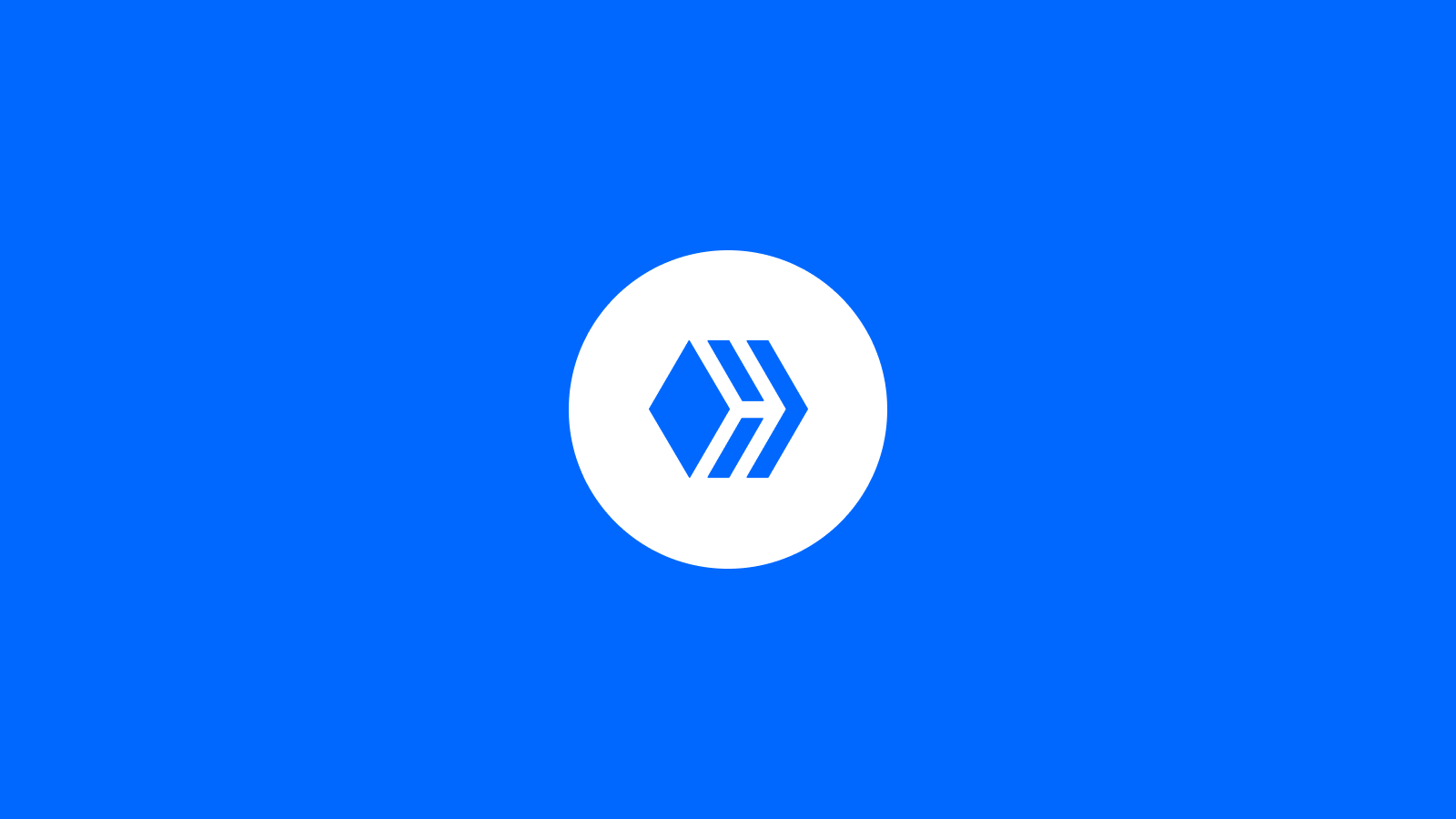 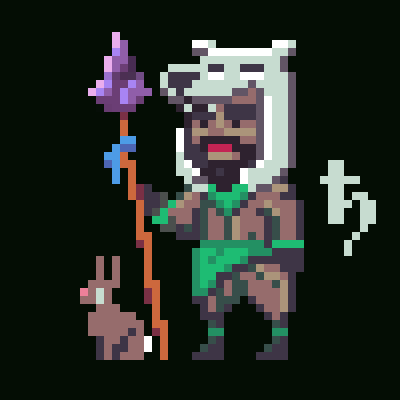 When investing in NFTs, entering a DeFi position, or simply trading cryptocurrency, you are using blockchain technology. If you want to know what’s going on under the hood of all this crypto stuff, you can take a look at where it all starts: the blockchain. This technology can be thought of as a ledger of record, or similar to a traditional order book… but blockchain is all of that, and more.

What is a Blockchain?

From a definitional standpoint, blockchain is a peer-to-peer network of computers (sometimes called nodes) that store transaction data digitally in groups, or “blocks.” Each node stores a copy of the data that has been recorded in a block, so each node can verify that the information held in a block on another node is correct. Thus, the more nodes within a network, the harder it is to manipulate or control the data they store. Having the data is spread out over a network of different nodes makes it decentralized. When a block in the node is full, a new block is created for the next set of transactions, and these blocks are connected together in a… chain.

How is it Used?

We use this technology as a decentralized database to record what is happening when anyone creates a transaction. The network of nodes share the responsibility of verifying that the data contained in the blockchain is accurate, which they do using a cryptographic algorithm that protects the data from being altered by bad actors. Blockchains thus secure records of ownership without the need for a third party, such as a bank, to secure this record themselves.

Zooming in on the Ethereum Network

Now that we have this basic understanding, we can get into the details of what a blockchain looks like in action, using the Ethereum network as an example.

The very first block of the Ethereum Network is called a genesis block. This block, and each one after it records specific data about transactions that are included in the block. This includes a transaction hash (txn hash), and the transaction hash of the prior block. A txn hash is a unique string of characters assigned to every verified txn added to the blockchain. The data in a block also consists of things like smart contracts, sender address, receiver address, date and time, and the amount of tokens transferred.

When a block is filled, another one is started, and the transaction hash of the prior block is carried over; this is the piece of data that connects blocks together into a chain. Once data is recorded inside the blockchain it is extremely difficult to alter it, because each participating node within the network must agree on the state of the data. This is referred to as consensus.

A very popular resource used to view txn information from the Ethereum blockchain is Etherscan. Here you can examine the Ethereum Network using token addresses, wallet addresses, txn hashes, block numbers, the smart contract address of the protocol or NFT you are interacting with, and much more. If you really want to have a strong technical understanding of blockchain technology, I highly recommend using this explorer to help familiarize yourself with the types of data recorded.

Why is Blockchain Important?

The majority of value exchange data and information in the world today is centralized, meaning it is controlled by a third party like a bank. This means we have to trust that the party controlling this information is acting impartial, and that it cannot be manipulated or act dishonestly.

One of the strongest arguments you will hear in favour of blockchain technology is that it eliminates the need to place trust in centralized entities, “middlemen,” while still ensuring data transparency and accuracy. In the case of Ethereum, we can also build technology on this blockchain to provide public goods that carry the same promise that the blockchain does: goods that are decentralized, secure, immutable (unmodifiable), and cryptographically verifiable.

Engage with the blockchain from our dashboard!
We support DeFi protocols, NFTs, token exchanges and more.
Let's Go